One Simple Hack to Improve the Health of Office Workers 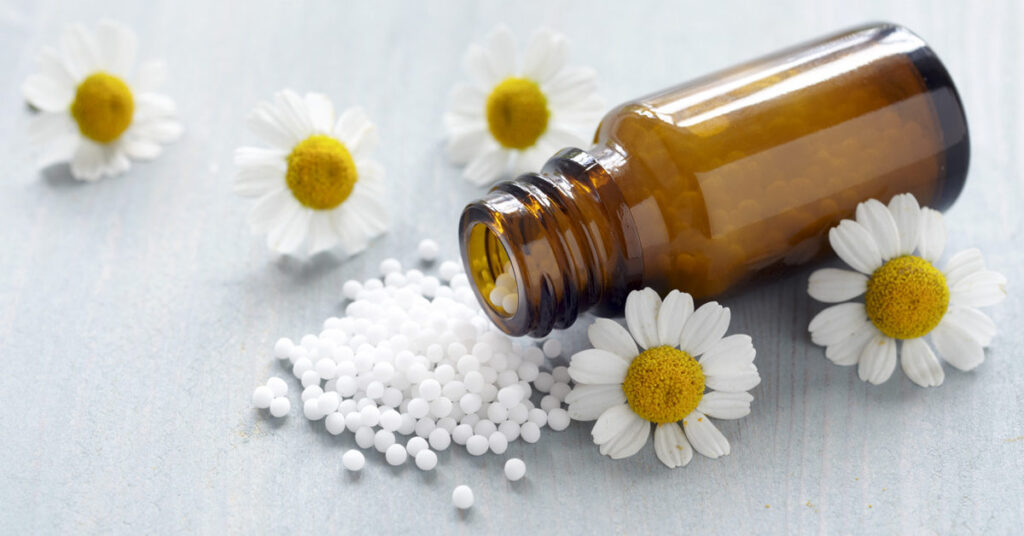 Roughly 16% of the US labor force works in office settings. Those numbers will likely increase as more and more physically-demanding jobs are lost to automation.

Compared to other types of employment like construction or truck driving, office work carries the benefits of being relatively safer. However, there are a number of serious work-related health concerns that office workers should be aware of.

In this article, we’ll explore some of the most common health issues that plague office workers and offer arguably the single most important adjustment that these workers can make to avoid them.

Office jobs, by their nature, are sedentary. Workers huddle over their keyboards at their cubicles or in their offices for hours, sometimes not taking a break to get up and move around at all while they work.

It should come as no surprise, then, that the obesity rate has skyrocketed in recent decades, with 42.4% of all US adults now qualifying as clinically obese.

​Obesity is definitively linked through medical research to the following chronic health conditions:

​This is by no means an exhaustive list of the many devastating health effects that obesity can wreak on office workers. By now, the research is clear that office work is one of the most important lifestyle risk factors for heart disease.

So, what can you do about it?

How to Battle Obesity as an Office Worker

As an office worker, there are certain factors outside of your control – for example, there's nothing you can do to avoid being cooped up inside all day, pecking away at the keyboard.

However, you can employ several strategies to minimize the likelihood of becoming obese due to your working conditions. They are:

One of the major health issues associated with office work is the inordinate amount of time that employees spend sitting – at their desks, in meetings, in the car on the drive into the office, etc.

Although spending the majority of our days seated may seem normal, there is nothing in our evolutionary past to suggest that the human body evolved to function optimally in a seated position. In fact, the evidence suggests the opposite:  we spend way too much time sitting and not enough being active.

Comparing to sitting, standing burns more calories, improves blood flow, and maintains muscle strength over time – as the old saying goes, if you don't use it, you lose it.

The calorie-burning benefits of standing are the clearest – one study found that individuals who stand burn 0.15 more calories per minute than those who sit. While that figure seems small, it can add up over the course of a day.

Try it out for yourself – using a fitness tracker, you can measure your own caloric burn rate while sitting compared to standing. You'll likely see a substantial spike in calories burned over several hours of standing versus sitting for the same time period.

How to Stand More at Work Without Looking Awkward

The brave pioneers of office work who began using standing desks within the last decade or so were initially widely mocked and scorned. Now, though, based on the science, it seems they are vindicated. 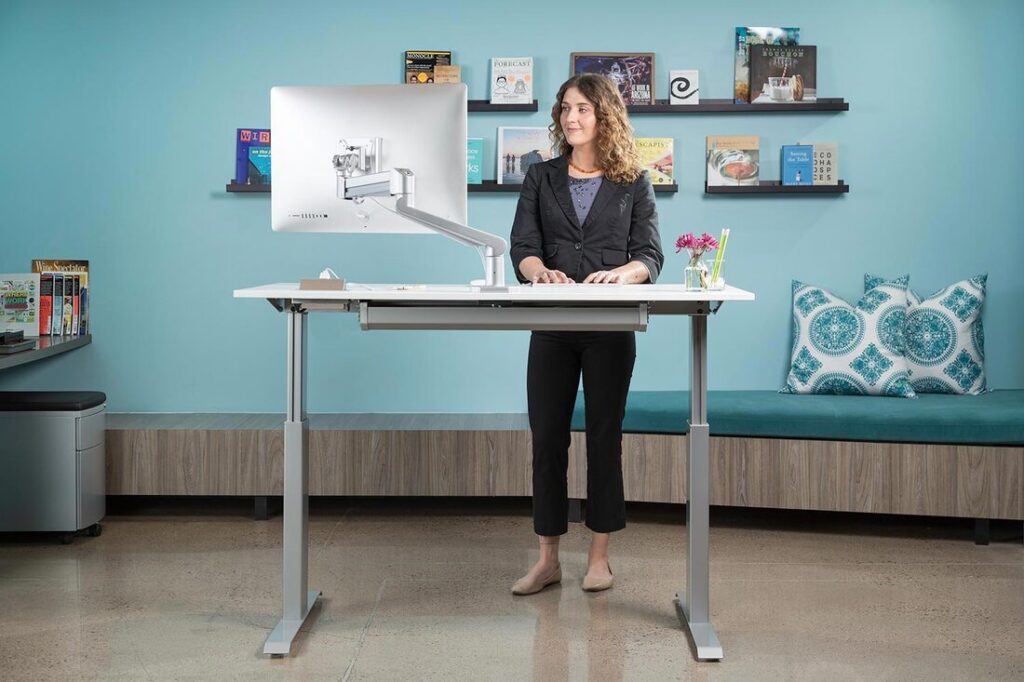 Investing in a standing desk, while a simple transition, could be the single most impactful change you can make to your everyday routine.

In addition to burning more calories and improving blood flow, using a standing desk can also help correct postural issues that are common among office workers.

The Bottom Line on Standing Desks and Improved Health

While standing desks are by no means a cure-all, they could represent an effective healthcare solution for office workers who spend hours of their day in front of a computer screen.